Sounding the war horn to end secrecy and discrimination over tuberculosis (TB), two Bandra doctors have started an offensive in which they intend to reach out to at least 13 housing societies, four schools and builders of the swanky new high-rises in the east to sensitise people so that due precaution and treatment can be obtained.

General physician Dr Sheilja Singh and chest physician Dr Pralhad Prabhudesai from Bandra’s Guru Nanak Hospital have already started distributing pamphlets and talking to the office-bearers of the housing societies so that preliminary symptoms can be detected.

“We are simply telling people to help a suspected patient see a doctor and to help him/her not lose his/her job. We simply don’t know who may be spreading TB. It could be our building watchman, our maid or someone from our own family,” said Dr Singh.

She cited the examples of two patients - a 15-year-old girl who died after her parents did not pay heed to the doctor’s advice and continued sending her to school and tuition and a young clerk who, in fear of losing his job, continued working at the cost of his life.

According to Dr Prabhudesai, Guru Nanak Hospital has signed up to become a Private Practitioner Interface Agency through which patients can get free X-ray’s, sputum examination and treatment as well. “Such good facilities, which are already available in the area, need to be put to good use,” he said.

Explaining their agenda, Dr Singh further added, “People with TB should not have the fear of losing their jobs. Students suffering from TB should be able to get their homework and notes even if they don’t go to school or college. This basic co-ordination needs to be developed.”

To the great Guru Nanak who was an apostle of peace, truth and universal brotherhood, there could not be a better tribute on his 500th birth-day than the decision to build a "State of the Art" Hospital & Research Centre in the Metropolis of Mumbai. The ailing society and suffering mankind, which Guru Nanak loved the most, sorely need such facilities ...

How to Reach Us 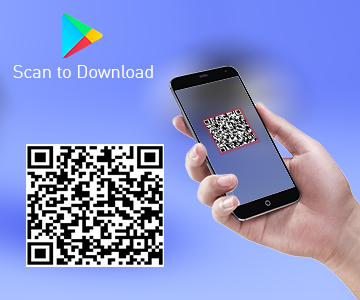 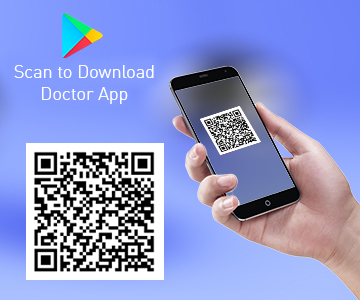 Be the first to know about our hospital news, blog offers etc...